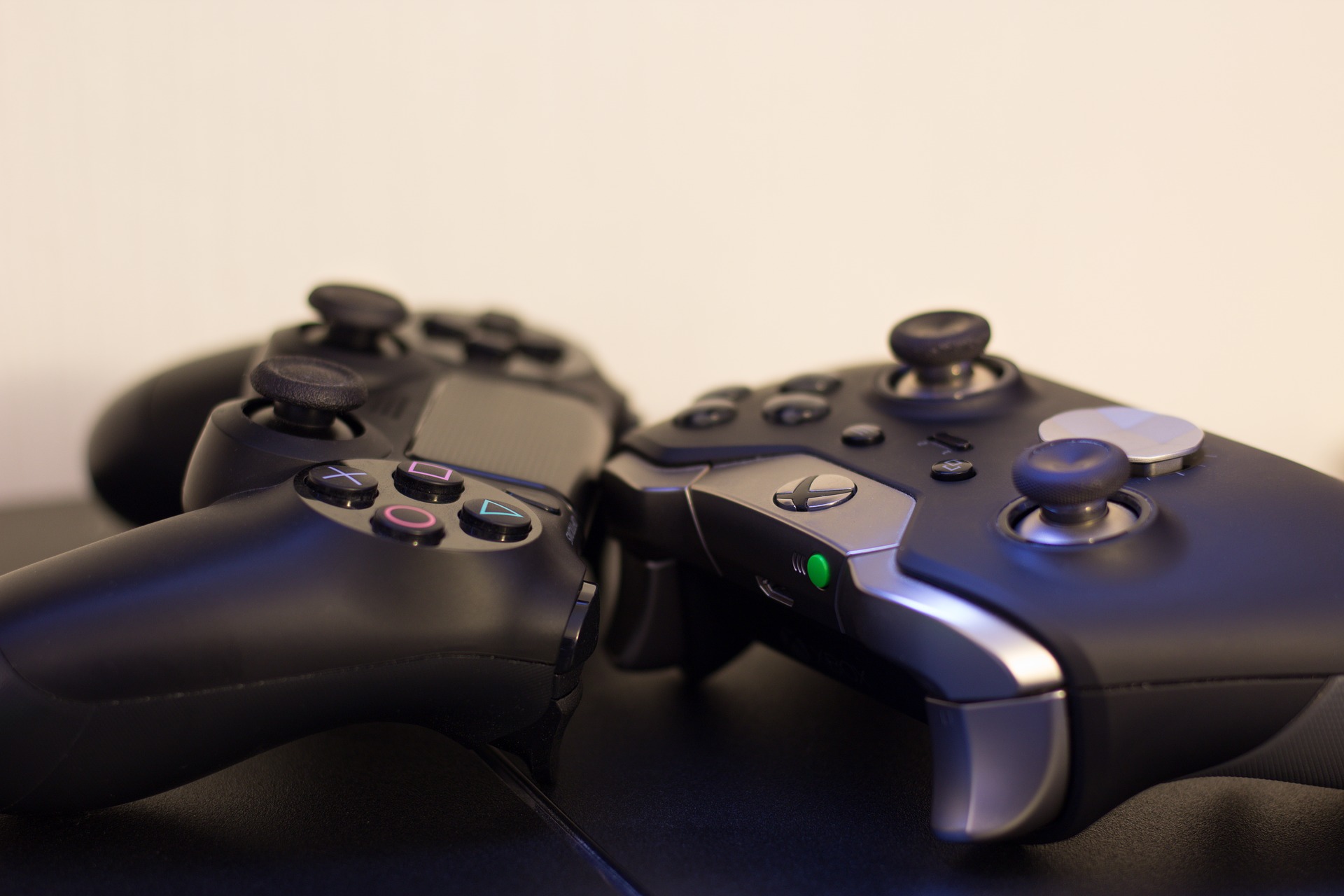 A large percentage of mobile games fans are digital natives, young people who were exposed to the Internet at an early age and could not imagine life without having a device connected to the World Wide Web with them at any second. But there is also another category of gaming app users that developers must not neglect – those from older generations.

An interesting fact you’ll discover by reading statistics about mobile gaming is that the most downloaded games are puzzles, a type of game which appeals mostly to older audiences. These people have come into contact with the Internet as teenagers or young adults, and for them the best games remain those they used to play on a console or on PC when they were kids. This is why app stores feature a large number of classical video games adapted for mobile devices, and there are plenty of downloads for these titles – good old stuff never goes out of fashion. Let’s see some of these titles – maybe one of them will be your next mobile gaming addiction, no matter what generation you are from.

The original video game is a science-fiction first-person shooter launched in 1998. In order to advance through the game, players had to perform combat tasks and solve puzzles, and the story is told through scripted sequences. Players assume the role of Dr. Gordon Freeman, who needs to escape a secret research facility after an experiment gone wrong.

The game was the fifth best-selling computer game in the United States, with sales of almost 450,000 copies and bringing revenues of $16.6 million. If you were a fan of the game, you have the possibility to relive the late 90s by installing Half-Life 2 to your smartphone at a cost of $9.99. Most Google Play users have awarded it 5 stars and consider it an impressive Android implementation. According to developer description, the game offers sophisticated characters, advanced AI, realistic environments, and physical gameplay. An experience worth trying, do you agree? 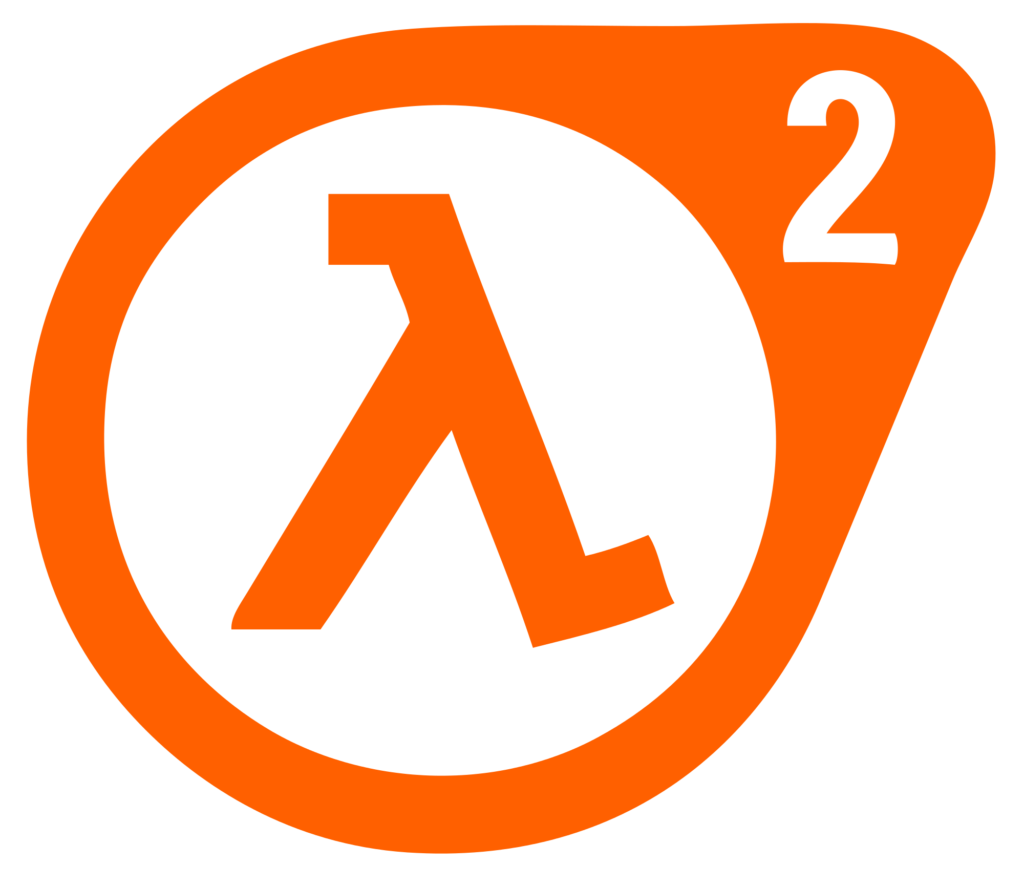 Another classical on our list is Doom, a first-person shooter from 1993, considered as one of the most influential titles in the history of video games and a pioneer in the first-person genre. Within two years, almost 20 million people had been playing the game, which was distributed as shareware.

Players assume the role of a space marine nicknamed by fans “Doomguy”, who is fighting demons coming from hell. The game’s designer claimed that he chose not to name the character in order to let players feel more involved in the game. The objective of each level is to reach the exit while surviving hazards and attacks on the way.

Doom was widely praised by critics and PC Gamer UK named it the third best computer game of all time in 1994. Under these circumstances, it is hard to imagine developers neglecting a mobile version of Doom, so anyone who prefers horror-themed FPSs can enjoy the thrilling gameplay of Doom on their smartphone or tablet by downloading Doom 3: BFG Edition. The app includes a new chapter from the Doom 3 experience – “The Lost Mission”, but not without including the original Doom and Doom 2 games. 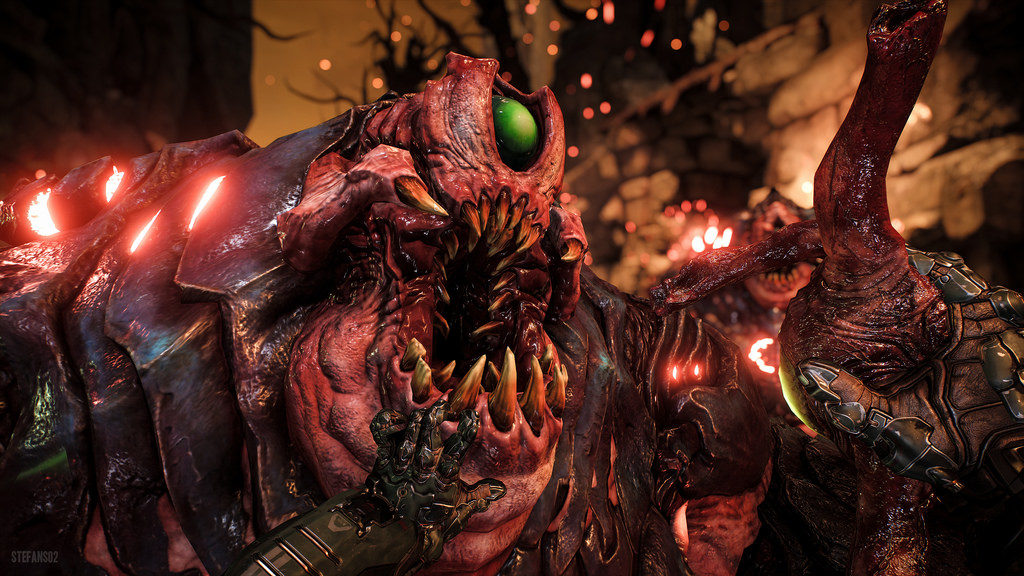 Tomb Raider has one of the oldest releases for the mobile market, dating from 2003 and dedicated to N-Gage devices. The original game from 1996 is considered by some critics as one of the greatest video games ever made. It sold more than 7 million copies worldwide and served as an inspiration for many 3D action-adventure games.

The object of the game is to guide the main character, Lara, through a series of tombs and to look for treasures. Meanwhile, players need to fight with dangerous creatures and solve puzzles. The game was appreciated by critics for excellent graphics, depth of control, and captivating environments.

There are multiple Tomb Raider versions for mobile devices, and one of the most popular is Lara Croft: Relic Run, which has been downloaded for more than 500,000 times. This mobile version is free and the latest versions feature improvements such as weekly challenges and enhanced boss fight animations. What remains unchanged though is the objective of collecting relics and solving puzzles. 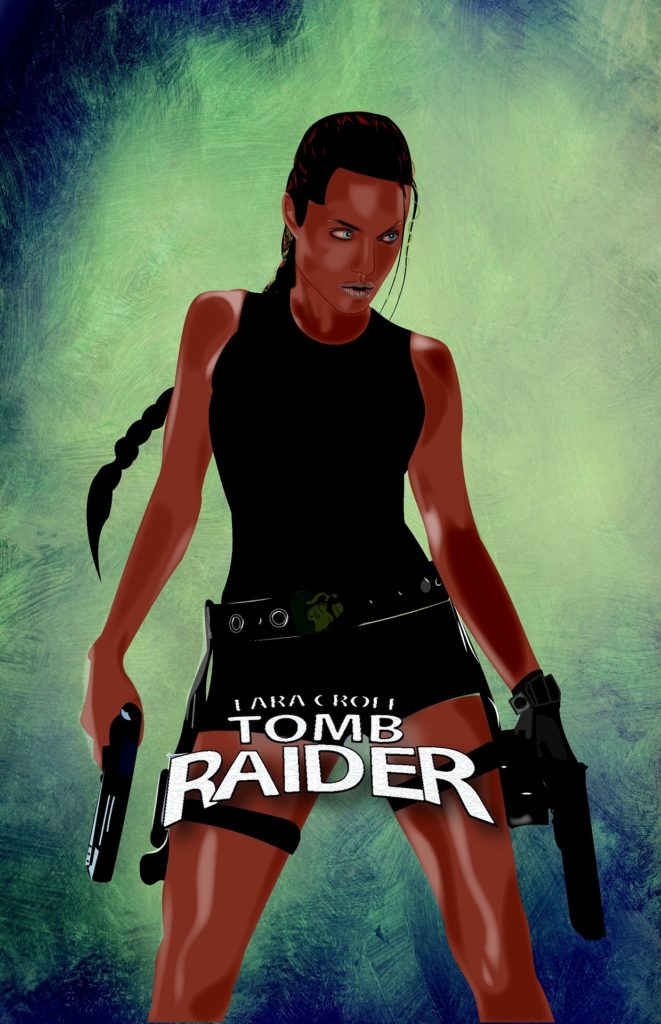 Pac-Man is one of the most famous arcade games, originally released in Japan in May 1980. Its immense popularity has remained unchanged since its release to present day and the game is considered an icon of 1980s popular culture. It is still recognized by 94 percent of American consumers, almost four decades after its original release. The game has been copied in over 30 licensed spin-offs and in numerous other clones.

As for the gameplay, the player is required to guide Pac-Man through a maze containing dots and four ghosts: Blinky, Pinky, Inky, and Clyde. Pac-Man needs to eat as many dots as possible, while also protecting himself from the four ghosts than roam the maze. The mobile version was launched by the same developer as the original game, Namco, and can be yours for a few dollars or for free, if you are pleased with the demo version. 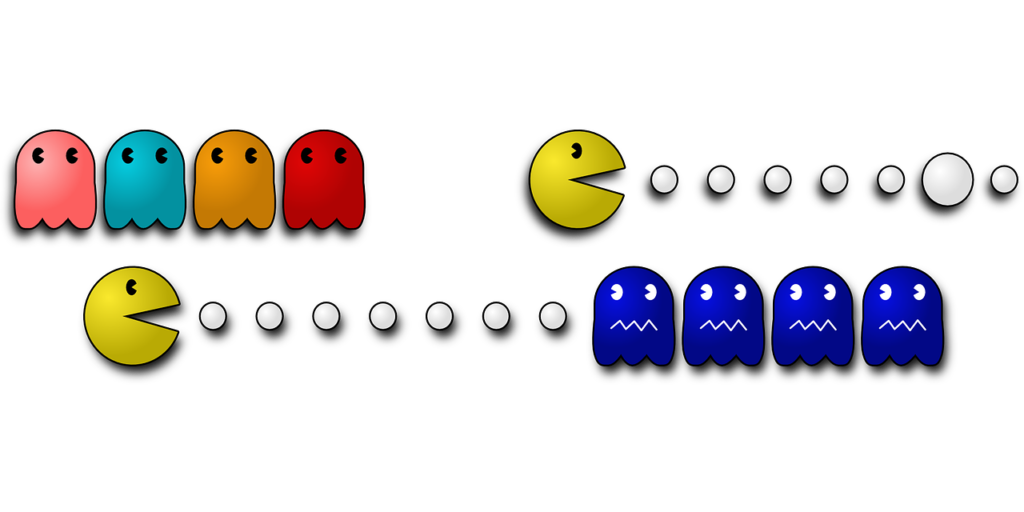 Who hasn’t played Tetris at least once in their lifetime, on a computer or better yet on a handheld device? If most successful video games are American or Japanese, this one was created by a Russian game designer, called Alexey Pajitnov. The original version was released in 1984 and was exported from the Soviet Union to the US.

The game features tetriminos or geometric shapes composed of four square blocks each falling randomly down the playing field. The player needs to manipulate the shapes or even rotate them with the aim of creating a horizontal line of ten units without gaps. Any line created gets destroyed, and the game ends when the stack of Tetriminos reaches the top of the playing field and no new figures are able to enter.

As for mobile versions of the game, there are dozens of variations, but the most popular app is probably the one provided by Electronic Arts and downloaded by more than 330,000 users. The app is free to download and includes new features and ways to play. 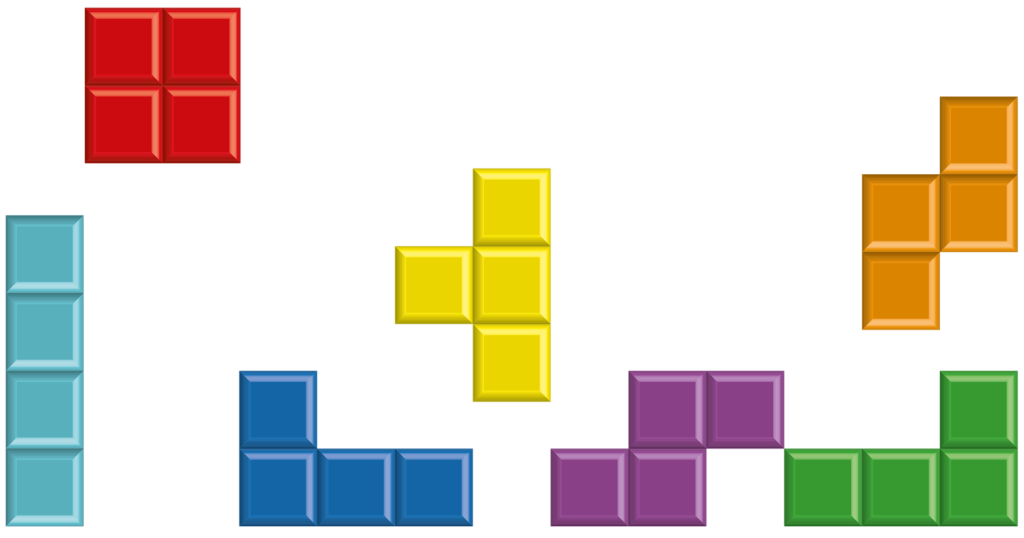 Your turn now – what classical video games have you played on your smartphone? 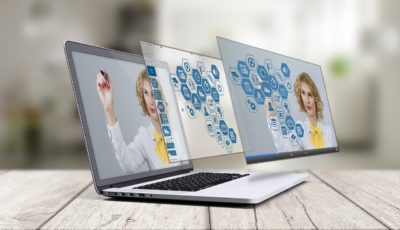