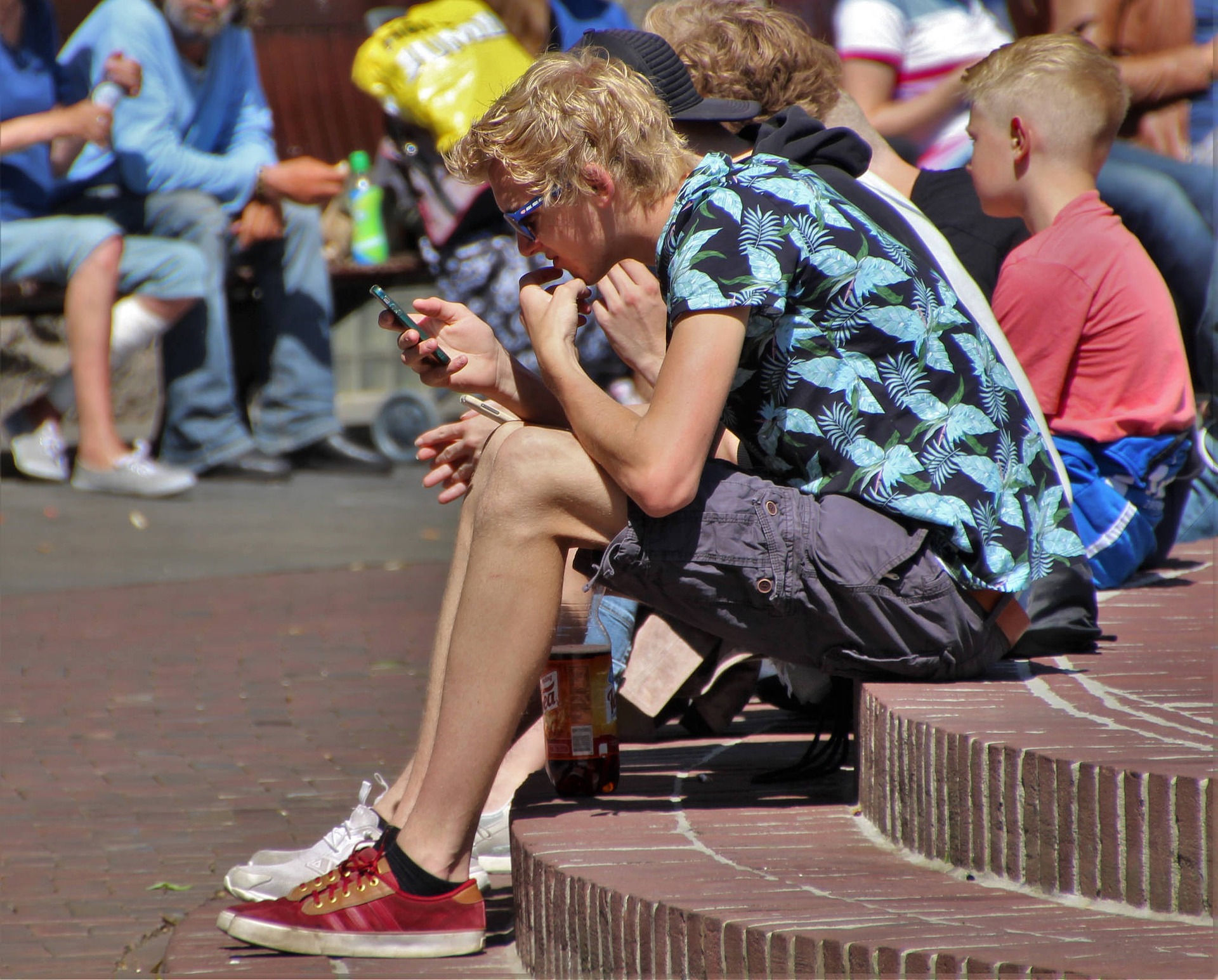 When you hear about the effects of mobile games, you tend to think about negative ones first, like the fact they are causing addiction. We are surrounded by people who prefer to spend time alone with their mobile phones instead of starting a conversation with a random stranger, and mobile games consume more and more of our time each day.

If you like to play mobile games and you had an “addictometer” app installed to your smartphone, you would probably be surprised by how much time you spend every day on your device distracted by the latest puzzle game or battling with alliances and clans in strategy games. But let’s try to have a global picture of the phenomenon and see what the effects of mobile gaming are, both good and bad.

Augmented reality games like the famous Pokémon Go has encouraged millions of people to explore their city environment, walk more every day, and simply burn more calories during these activities. 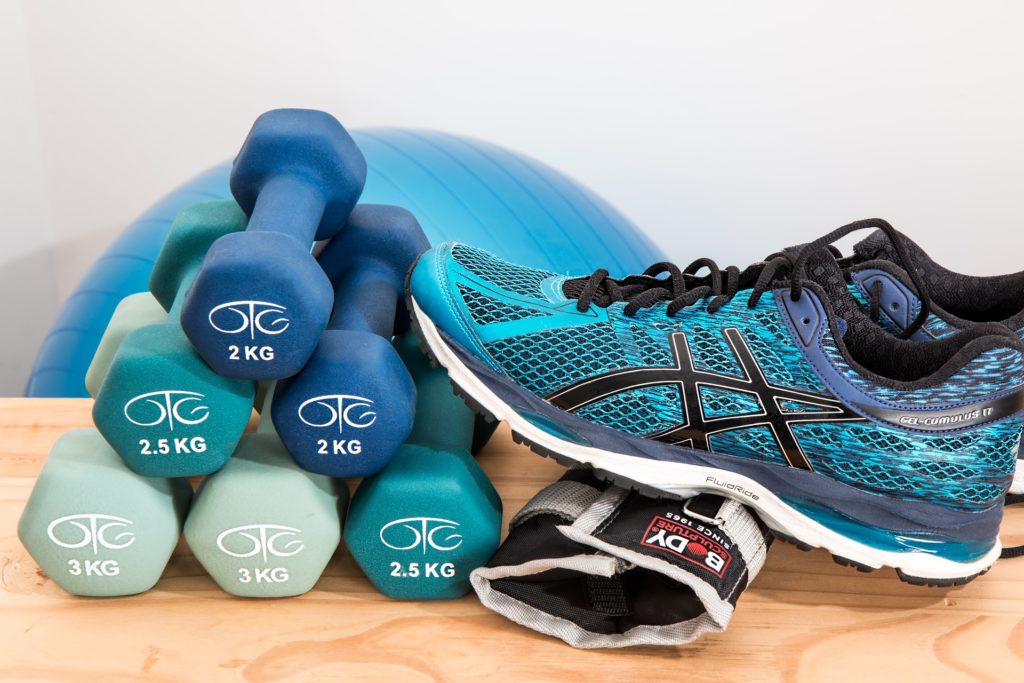 Science is proving that playing video games with moderation is good for your brain. Puzzle games are generally considered the most beneficial. This is what brain scientist Daphne Bavelier declares: “the effect of video games on the brain is very similar to the effect of wine on the health: there are some very poor uses of wine, there are some very poor uses of video games. But, when consumed in reasonable doses and at the right age, wine can be very good for health. Video games are the same and they have a number of ingredients that are very powerful for brain plasticity, learning, attention or vision”. Some video/mobile games can even be used to fight brain diseases and studies have found a link between playing video games and volumetric brain increase. 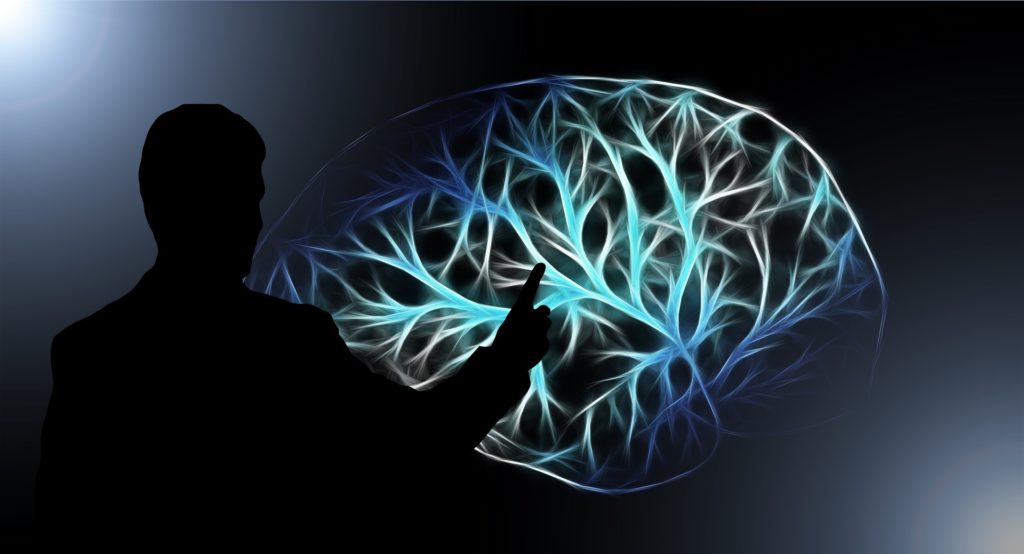 Some mobile games which contain learning tools can have a positive impact on the way kids learn and they may improve classroom engagement and encourage more effective study habits. Gamification is an excellent incentive for students of all ages and allows teachers to reach students using the media they are most attracted to.

Encouraging individuals to have a healthy lifestyle

There are so-called pact apps that encourage users to live a healthier life by imposing dieting and exercise resolutions that one must respect. Users who break their promises have to pay other players, in what looks very much like a fitness challenge. Without these apps, some people may never consider the idea of dieting or exercising.

Distraction while performing another important activity

One of the most dangerous effects of mobile gaming is not paying attention to your environment and going through dangerous situations because you are too immersed in the game world. Some people play mobile games while driving, while others do it as they walk around – both can be just as harmful.

For instance, the augmented reality game Pokémon Go is blamed for having caused injuries, and road accidents. A rough estimate of almost 114,000 incidents has been reported in the US where drivers and pedestrians have been distracted by the game. For instance, in Japan in August 2016 a distracted driver playing the game did not notice a woman crossing the street and struck her with his truck. The victim died of a broken neck in what was declared the 79th Pokémon Go-related accident in the country by Japan’s National Police Agency. 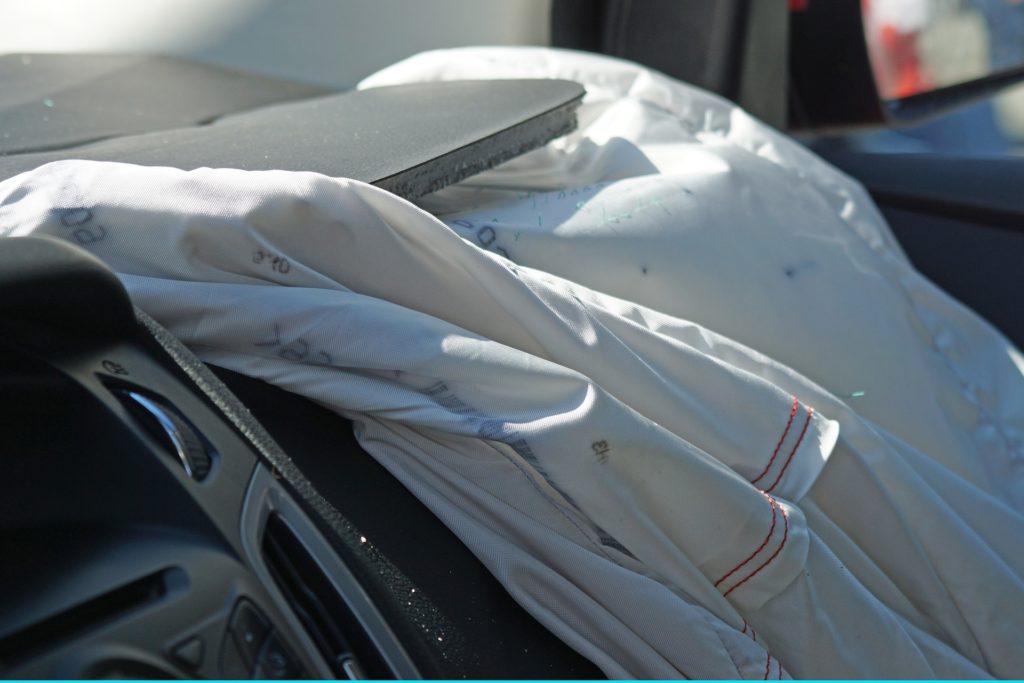 But distraction is not a problem just when you are crossing a road or driving – it also prevents you from spending quality time with other people. Smartphones have been blamed for affecting social interaction; mobile phones with their apps, including games, change the way people interact with each other and their expectations for social interaction.

Social life has moved for young adults to their smartphones, as Internet natives cannot imagine a day without interacting with other people via text, chat, or social media. People have gotten used to maintaining and enhancing social relationships through their mobile phones and apps. It is a new paradigm, not completely demonic, but one cannot help and see something deeply wrong with it. For instance, think of a couple spending time together in their bedroom while each is playing mobile games or talking to other people on chat and barely interacting with each other – and you may be doing it every day too without even realizing. 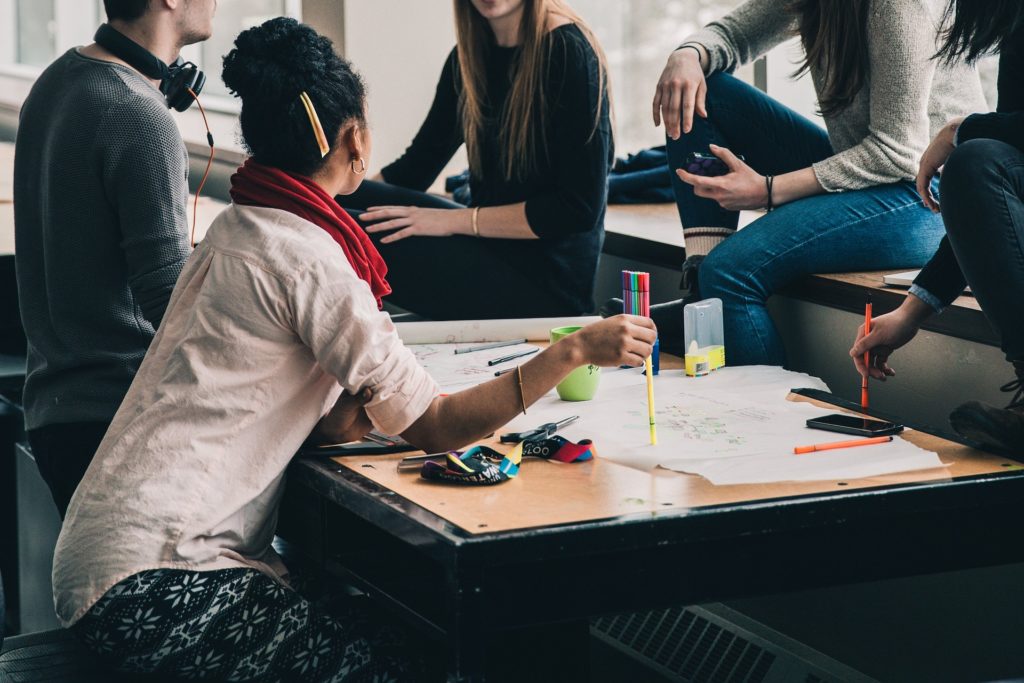 Many mobile games are free, but in fact they use a “free to premium” business model, which means you can have the basic game for free but have to pay money to get those interesting extras. Some people end up spending large amounts of money on in-app purchases, just to make sure they don’t lose a battle or to unlock an extra level of the game. These types of games can be very addictive to vulnerable categories, like children, and even if parents allow them to play the free game, there have been cases where purchases were made accidentally without the possibility of receiving a refund.

Playing mobile games before going to sleep? Bad idea because this activity causes disruption of sleep patterns and prevents you from getting the rest you need. As a result, you will feel sleepy during the day and probably have behavior issues as well. 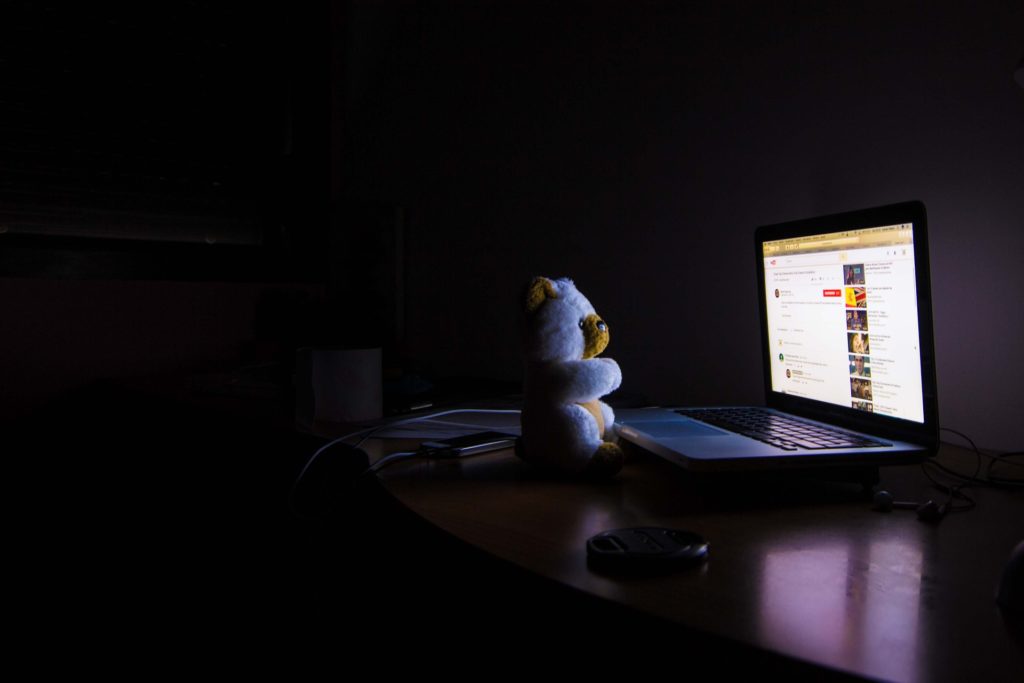 You may not play for hours in a row, but you are probably doing it several times a day, and the apps installed to your smartphone send you alerts and updates throughout the day about various things that happen in the game. You take a couple of minutes just to check the game or complete a simple action instead of concentrating on the task you were doing. It sounds inoffensive, but these dozens of micro-transactions add up over the day or week and cause a lot of wasted time.

If we were to compare positive and negative aspects against each other, we would probably discover that negative ones are more prominent and have a higher impact on society. Smart mobile developers know how to make a profit from our weaknesses and tendencies to addiction. However, we cannot blame mobile games per se – they are an entertainment source that we choose to accept or not. We are the ones who decide how many gaming apps are installed to our smartphones and how often we use them. You choose what kind of effects you will experience from mobile games – the good or the bad ones.